Dimmable LED Lights for the Institute of Civil Engineers, London

The team here at Voltacon are never ones to shy away from a challenging project or job. This is why it was with great excitement that we answered the call from the Institute of Civil Engineers – or ICE – in London.

The job, as described by the Institute’s team, was a straightforward one at first glance, with some unique obstacles met along the way. The ICE already had an existing dimming control system in place. Our task was to retrofit the entire system, adding energy efficient LED tubes to the ICE’s lighting fixtures in an effort to reduce power costs across the whole institute.

This relatively simple procedure was complicated by the building itself. The ICE is not a new building; built in Victorian times, the structure of the building features the high ceilings and large interior spaces which characterise structures from this period. When implementing our solution, we had to take this into account, crafting a result which would provide the institute with the lighting they need while preserving the character of the building.

We got to work. The existing control system for the dimmable fixtures involved an analogue system ranging from 1 to 10, controlled by a centralised console. We were able to upgrade the system to enable each light fitting to be controlled individually, with dimming from 0% to 100%.

75 LED tubes were changed in total, in one, simultaneous project. This means, little to no downtime for ICE at all. Many of these tubes were T8 LED tubes, with a 120 degree light beam diffused via an opaque lens. This translates to no shadowing on walls or ceilings.

The results of our work include a significant reduction in maintenance requirements and costs, thanks to the 15 year design life of the tubes and fittings we installed onsite. The ICE team has also found it easier to control the lighting to match the mood and atmosphere of the events they hold in their main halls. 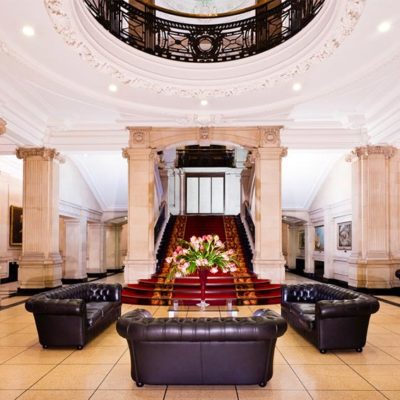 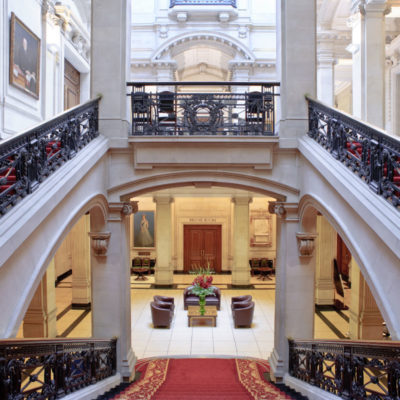 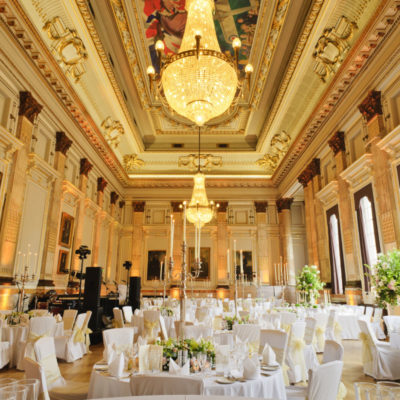 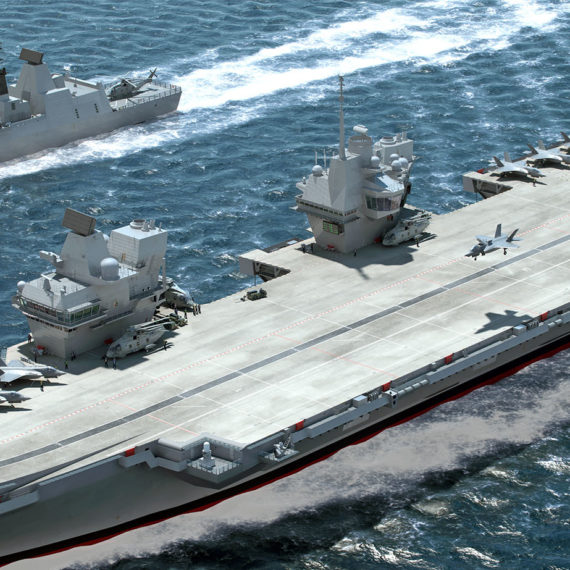 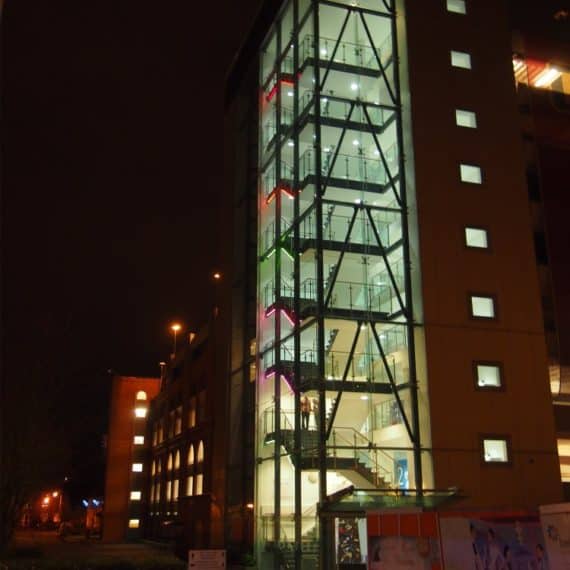 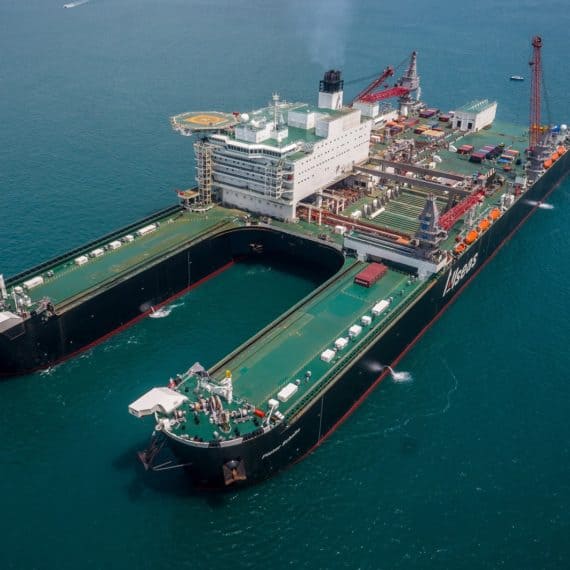